How a growing naval mine threat upsets the Royal Navy

The Royal Navy’s existing mine-hunting fleet is expected to go out of service in the next decade. The government wants to replace the vessels with new autonomous technology, but it isn’t clear when that will happen. As the threat of naval mines grows and ships age, the government may need to rethink its position. 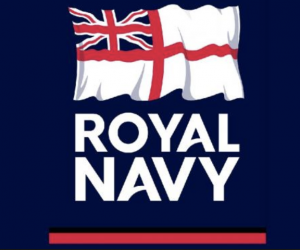 It happened just before midnight on 3 October. The Aframax transport tanker Syra is sailing quietly along the Yemeni shores near the Bir Ali crude offshore single point mooring station, some 30km west of the industrial port town of Balhaf when the unthinkable happens. The 100,000 tonne and 228.6m long crude oil tanker hits a sea mine that blows a giant hole into the ship’s hull. What happens next isn’t clear, but when E&T reviewed Planet Inc. satellite images for a day later, a large oil spill is visible. By then the ship had continued at least 100km throughout the Gulf of Aden…