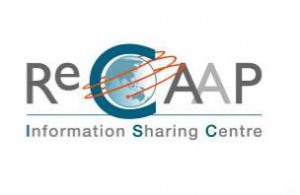 Although the majority of the 33 incidents reported during January-November 2020 were at a low level of severity [CAT 4 incidents where the perpetrators were not armed and the crew not harmed], the ReCAAP ISC is seriously concerned with the continued occurrence of incidents in the SS. In some incidents, perpetrators were persistent in committing crime by boarding two ships in a row within a short interval and in close proximity.