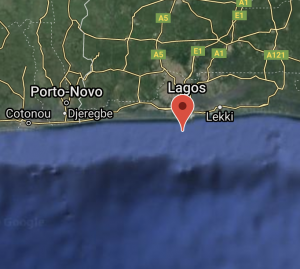 The contract, in which OMSL in partnership with the Nigerian Navy, has been providing security services to foreign ships calling at the Apapa and Tin Can Island Ports in Lagos at $2,000 per day at a designated area in the water called the Secured Anchorage Area, became controversial when the Minister of Transportation, Hon. Rotimi Amaechi, in February last year announced its cancellation.

Previous ArticleSaudi Arabia, US Kick off Military Drill in Gulf
Next ArticleTurkey: No Word from Pirates Who Seized Sailors off Nigeria