Egyptian and French naval forces have carried out a maritime drill in the northern fleet region in the Mediterranean, which involved the participation of the Egyptian frigate Taba and the French frigate Languedoc. 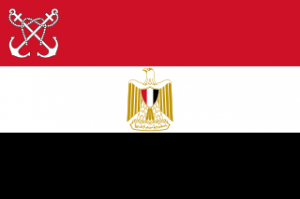 According to a statement by the Egyptian military spokesman, the drill comes within the framework of the general command of the Egyptian Armed Forces’ plan to deepen the exchange of expertise with the armed forces of friendly countries.