As pirate attacks on LNG carriers, oil tankers and other vessels have become less common off Somalia and in the rest of the western Indian Ocean over the past decade, they have ramped up on the other side of the African continent, although the violence has attracted far less international attention, perhaps because it is not associated with a failed state. 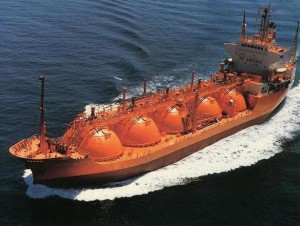 The types of vessels targeted in the Gulf of Guinea have been somewhat different, with crude oil, oil product and LNG tankers very much at the fore. This has partly been because oil and gas carrying vessels comprise a far higher proportion of international shipping off the west coast of Africa than in the Indian Ocean. However, it also appears to be the result of links between militant activity and more general petrocrime in the Niger Delta and pirate attacks. Most attacks have taken place in Nigerian waters because most pirate gangs seem to be based there and also because that is where oil and LNG tankers are sailing to and from.