Prosecutors in Taiwan have charged the captain of a fishing boat with ordering the killing of four suspected Somali pirates eight years ago.

The four were shot dead in the Indian Ocean in September 2012. 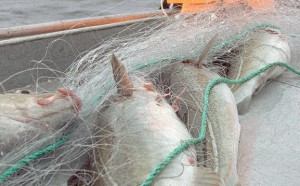 The killings came to light after mobile phone footage of the incident was posted online.

Prosecutors say the suspect, a Chinese national, admitted ordering the killings while captaining the Taiwanese vessel.

The suspect said the alleged Somali pirates shot at his boat and three other boats fishing in the area, before one of the fishing boats managed to knock the men into the sea.

Despite knowing the men had no way of defending themselves at this point, the suspect told officials he ordered his Pakistani security guards to shoot them so that they could not get away and ask other pirates to hijack his vessel, prosecutors said. The suspect has been indicted on homicide and gun control charges, according to local media reports.