Security experts recently warned that it was likely that there would be an increase in sea piracy activity in the Gulf of Guinea as the seasonal weather improved in the region. Since that warning, there have been five reports and while the ships have escaped incident crews are being warned to remain on high alert because of the high level of danger in the region. 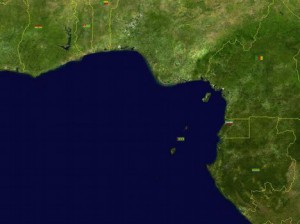 Maritime security company Dryad Global warned that it believes two or more groups are active, especially in the area near Cotonou, Benin, but that the situation is continuing to evolve as the perpetrators react to opportunities and efforts to increase security. Both the Beninese and Nigerian navies are operating on high alert. According to Dryad, these groups appear intent on kidnapping seafarers that they can hold for ransom.