Dozens of migrants rescued in Channel at weekend

The French coast guard rescued 64 migrants in the Channel at the weekend who were attempting to cross the stretch of water towards the UK. The migrants, who were traveling on two separate boats, included children and a pregnant woman. 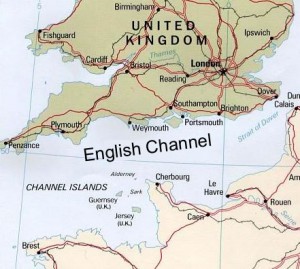 A total of 64 migrants were saved in operations by the French maritime emergency services this weekend. In one statement from the Prefecture for the Channel and the North Sea (Préfecture maritime de La Manche et de La Mer du Nord) on Sunday, details of a group of 19 migrants who got into difficulty off the coast of Boulogne were given.