An Iranian container ship was damaged in an attack in the Mediterranean, the state-run shipping company said on Friday, adding it would take legal action to identify the perpetrators of what it called terrorism and naval piracy. 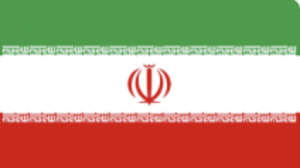 The ship, Shahr e Kord, was slightly damaged in Wednesday’s incident by an explosive object which caused a small fire, but no one on board was hurt, the spokesman, Ali Ghiasian, said, according to state media.