Despite attacks by Somali pirates on international shipping in the Gulf of Aden making headlines across the world, the true cost of these attacks to the maritime insurance industry are still uncertain, according to a new report published by the Actuarial Profession. 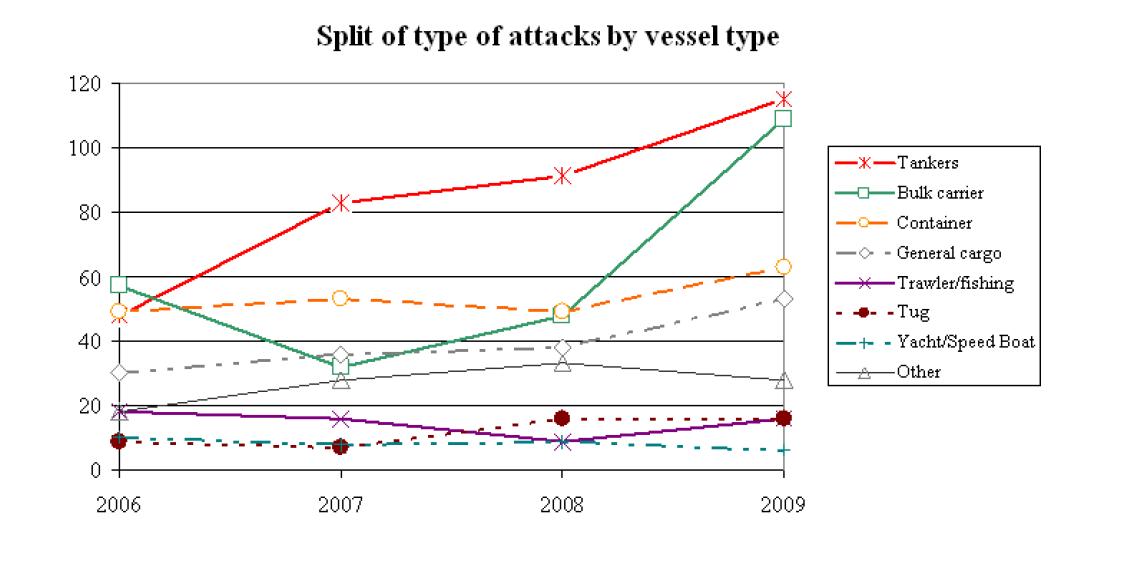 The report, unveiled at the Profession’s General Insurance Research Organisation  (GIRO) conference on 12 October, argues that the scarcity of statistics on maritime piracy make the estimation of risk difficult.

Neil Hilary, a staff actuary with the Profession and one of the authors of the report, explained: “Piracy attacks have been on the increase in the last 15 years. But, since 2006, the level of attacks has increased by an average of 125%. And this is almost entirely due to the attacks by Somali pirates.

“However, the challenge to the actuaries involved in pricing maritime insurance products is considerable.  Firstly, actuaries are used to working with statistics which number thousands and tens of thousands. Despite the increase in piracy attacks, the numbers are still relatively small. And secondly, the information about the attacks issued by shipping owners is often vague. Understandably, shipping owners don’t wish to encourage further acts of piracy, but without knowing the full details we cannot come up with the true cost.”

He added: “The authors of the report have been able to come up with an estimated cost of around $9m (£5,686,159) for each attack using publicly available data at the time and, with a success rate of 6 per mill, this produces a kidnap and ransom rate of around $57,000 (£36,008) per vessel using the Suez canal. But this is based on judgement, not on strict modelling.  So, without accurate figures, uncertainty will remain – future costs may be significantly different.”

(To download, right click on link and choose ‘Save as’ option. To consult online, left click on link, the PDf file will open in a new window)

Previous ArticleSummer 2010
Next ArticleWhat Does It Mean? The International Code of Conduct for Private Security Contractors