Indonesian police said Wednesday they have smashed a drug smuggling ring that moved 2.5 tons of methamphetamine into the country from Afghanistan, a haul worth about $82 million. 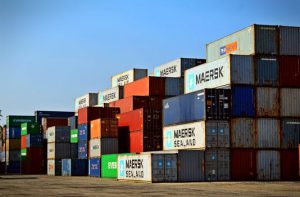 One Indonesian suspect was shot dead while 17 others including a Nigerian were arrested during a series of police raids in Sumatra’s Aceh province and the capital Jakarta in recent weeks, they said. Some of the meth had been placed inside food containers and then hidden in boats or lockers on land.