The LNG carrier Methane Princess was attacked by pirates off Malabo, Equatorial Guinea on Saturday, and one member of her crew was kidnapped. 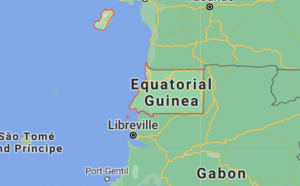 According to Swiss financial news outlet AWP, the attack occurred at a position about 10 nautical miles off Malabo at about 0430 hours Saturday morning. Security consultancy Dryad Global reports that the Methane Princess had just finished loading and was at anchor at the time of the attack, and two Filipino crewmembers who “were on the jetty” were taken hostage. One of them managed to jump off the pirates’ boat and escaped, sustaining injuries in the process, according to Dryad; the other crewmember was abducted.