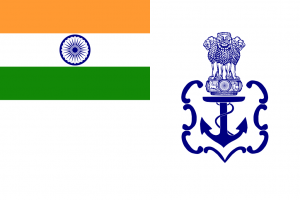 “France is keen to join AUSINDEX and discussions are under way on how to take it forward,” one of the sources said. “Also a naval exercise between India, Australia and Indonesia is under discussion. The modalities are being worked out,” the source stated.