JAKARTA (Reuters) – A Chinese research vessel has been identified in the waters of Indonesia with its tracking system turned off, authorities said on Thursday, amid concerns in the region about Beijing’s maritime conduct. 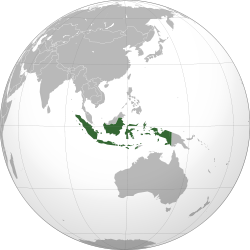 Colonel Wisnu Pramandita, spokesman of Indonesia’s maritime security agency, known as Bakamla, in a statement said authorities suspected the vessel was conducting unauthorised activities in the Sunda Strait after its automatic identification system (AIS) had been switched off three times.