Very few of the Somali-based pirates who plague the Indian Ocean have been brought to justice, partly as a result of the lack of government in Somalia. But several are being held at Hargeisa prison in Somaliland – an internationally unrecognised state which broke away from Somalia in 1991.

One Somali pirate serving six years in prison told the BBC’s Simon Reeve that he thought the piracy was justified even though it has become a multi-million dollar criminal industry and there have been cases of hostages and ship’s crew being killed. 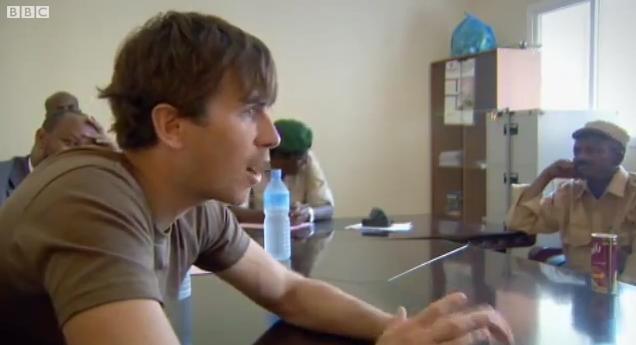 Previous ArticleMT Smyrni Hijacked
Next ArticleRethinking the Strait of Hormuz